on July 04, 2019
Ghana is a Western African country which have borders with the Gulf of Guinea and in between Togo and Ivory Coast. 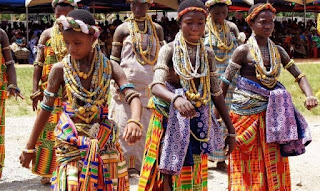 To be honest, the total number of ethnic groups formed by linguistic differences and cultural background in Ghana has not been documented exhaustively.

Before now, they were known to be 100 ethnic groups in Ghana but as time passes, more groups were unravelled.

Ghana is a country with so diverse cultures which in some cases has brought advantages and in other cases, disadvantages. One of the advantages is the rich culture which brings a lot of colour to society. People talk about it and it brings identity and uniqueness in the way the Ghana people live.

On the other hand, the disadvantages are clear for all to see. In the past, it brought about division and struggle. Strugglingz for resources like land for cultivation and stream. Some of these disadvantages still exist in modern Ghana even though the form might change. It has come in the way of development as people tend to discriminate or ignore a set of people perceived to not belong with them.

That's a lot of ethnic groups here. However, there are major ethnic groups in Ghana which are well known for their unique contribution to the Ghanaian identity.

Let's look at some major ethnic groups in Ghana with a little note on them:

1)The Ashanti Tribe: This tribe is one of the most popular tribes in Ghana. One thing stands them out and that is their rich culture. They currently occupy central Ghana and in modern days, their unique multi-coloured wear called the Kente has been gaining global recognition.

The Ashantis have their own dishes, whether at home or ceremonies, anybody visiting central Ghana could easily be served their local delicacies which include fufu and goat light meat, Ampesi and Kontomire stew, Mpoto Mpoto and Eto (Mashed Plantain).

2) The Fante Tribe: The Fantis or Fantes are found in the coastal region of Ghana bordering Ivory Coast. This tribe came into existence in the 17th century, then the formed a council headed by a king whose name was Brafo.

The Fantes were well-known for their dealings with the Dutch and British in the sell of Gold. A lot of work was required in regulating the sale of this Gold as they were always cases where the foreigners won't follow the trade laws of the land.

3) The Ewe Tribe: The Ewe tribe is not only found in Ghana but in many other West African countries. However, Ghana contains the highest number of Ewe people.

Aside from that, the Ewes have over 600 deities which they used to turn when the need arises. These are gods which they believe can fight for them.

This tribe is not as large as the first 2 on our list but they are surely among the well-known ethnic groups in Ghana.

Other well-known ethnich groups in Ghana are The Molw-Dagbon tribe, Ga-Adangbe, The Hausa and many others.

These are the major ethnic groups and tribes in Ghana. 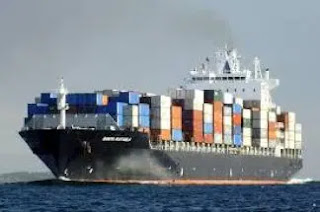 List Of Shipping Companies In Ghana And Their Contacts

Shipping companies are very important in the society, Because if you are an entreprenuer or a businessman or even importers and exporters, you will be in search of good shipping companies to ship your goods or products.

Most of the products used in Ghana today are being imported. Generally, Ghanaians prefer foreign products than the locally made ones. It is very important to find the right company to handle the shippings. Ghana have more than 50 shipping companies who are capable of shipping goods.

Here are the top 10 shipping companies in Ghana:

This will be making our number one on this list and these are the type of business and services they offer: 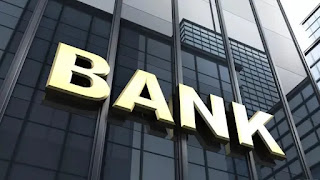 
What Is An investment Bank?

Investment bank is a specific division of banking related to the creation of capital for other
companies, governments and other
entities. Investment banks underwrite new debt and equity securities for all types of corporations, aid in the sale of securities , and help to
facilitate mergers and
acquisitions , reorganizations and broker trades for both institutions and private investors.
Investment banks also provide guidance to issuers regarding the issue and placement of stock.

Many large investment banking systems in Ghana are affiliated with subsidiaries of larger banking institutions, and many have become household names.

Broadly speaking, investment banks in Ghana  assist in large, complicated
financial transactions. This may include … 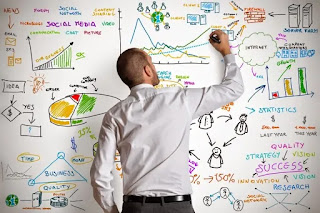 Have you been searching for some profitable business ideas in Ghana that can yield good profits? Well search no further  because we have carefully written this article suit your needs.

There are lots of business opportunities in Ghana that can one can start up either with little or huge capital.

The high demand in oil and gas in the society is very alerming. We already know that oil and gas is very essential to human beings if not what would we use to fuel our cars, generators, cooking gas etc.

You can take advantage of this by starting up an oil and gas based businesses like petrol gas station.

Poultry is among the profitable business ideas in Ghana. This simply means setting up a poultry farm, feeding your birds (i.e chicken, turkey, geese etc), and selling them when you mature. Apart from the profit made from sel…